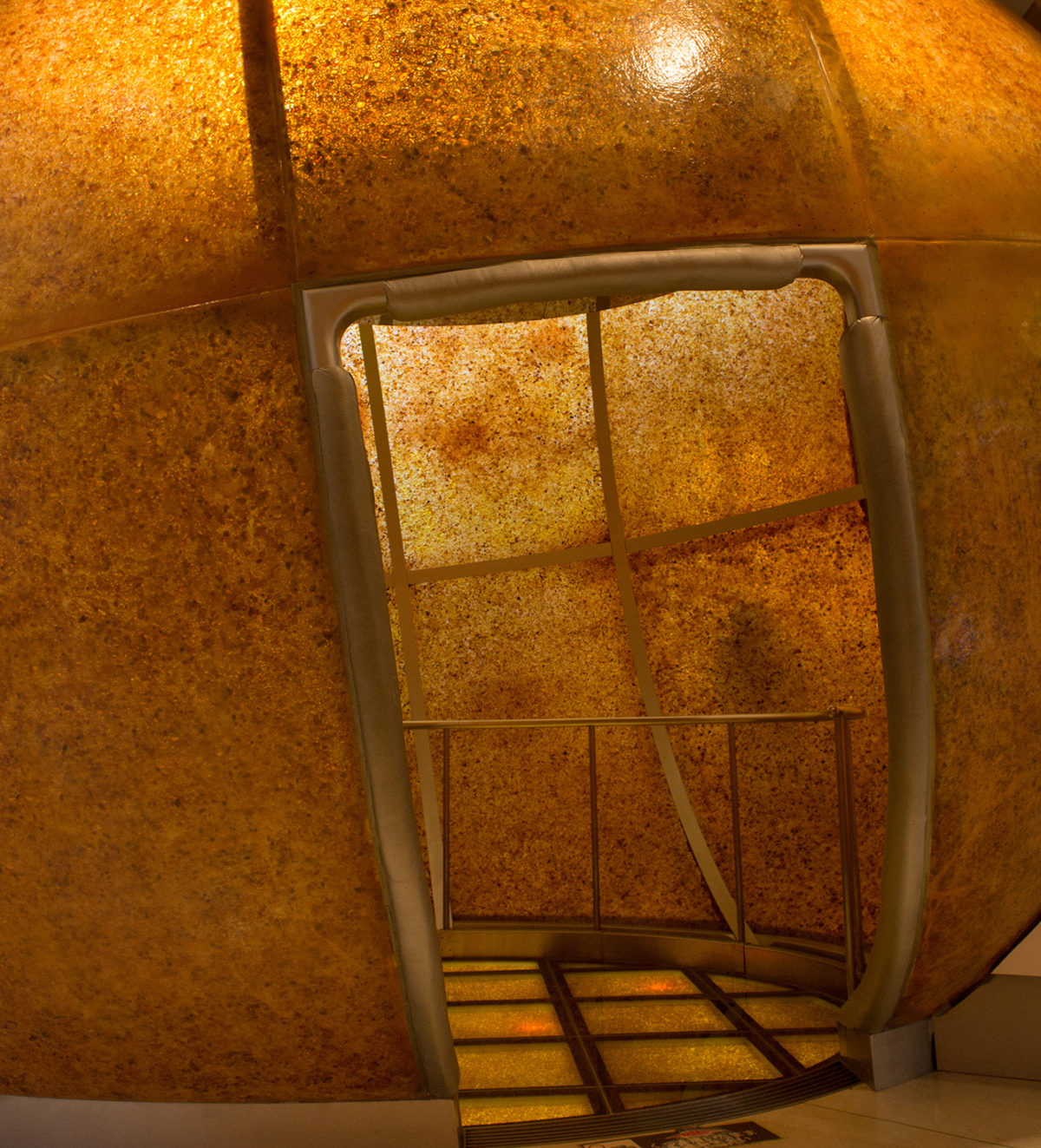 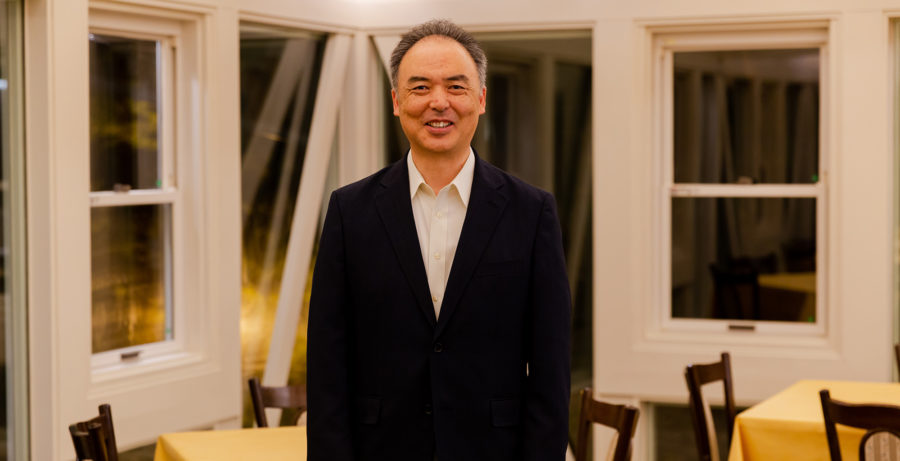 By taxi: About 10 minutes from Kuji Station

*A free museum shuttle bus is available from the Kuji Kohaku Hakubutsukan and Morimae bus stops. For shuttle bus pickup, call 0194-59-3831; tell them which bus stop you'll arrive at and what time you'll arrive.

Limited English. The museum has good English signage; the workshops are offered only in Japanese.

December 31–January 1 & the last day of February
The amber mining experience is not available in winter.