Rocks and wind, dragons and waves 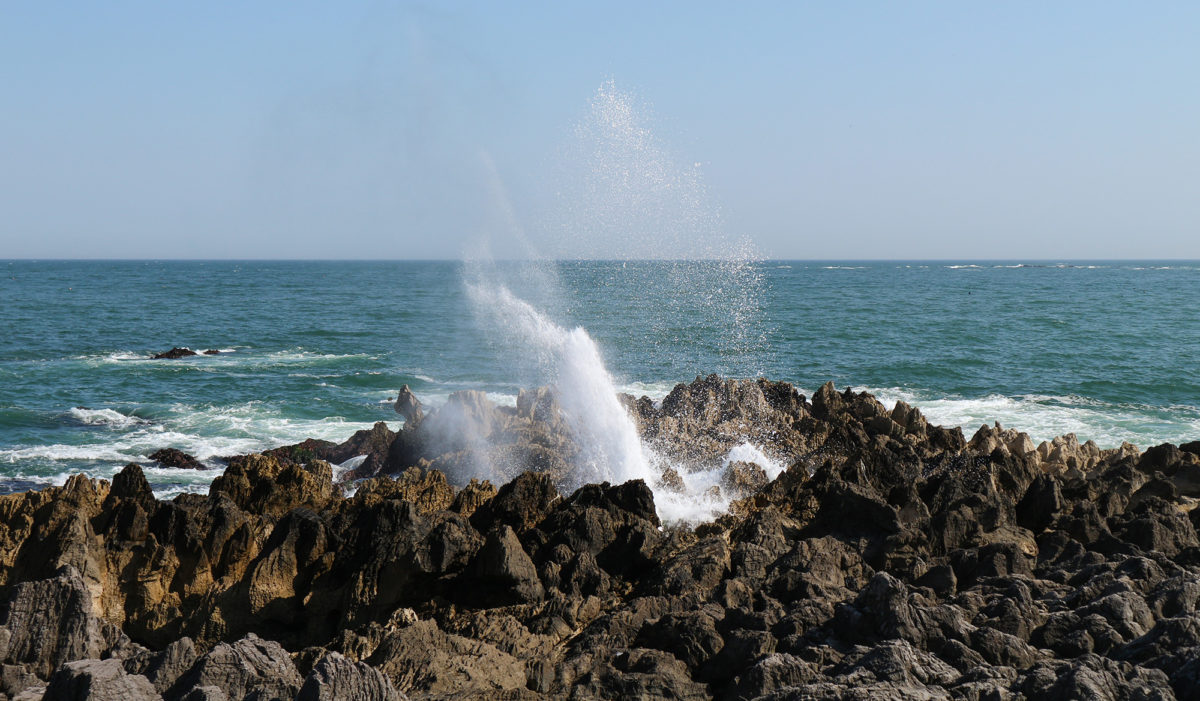 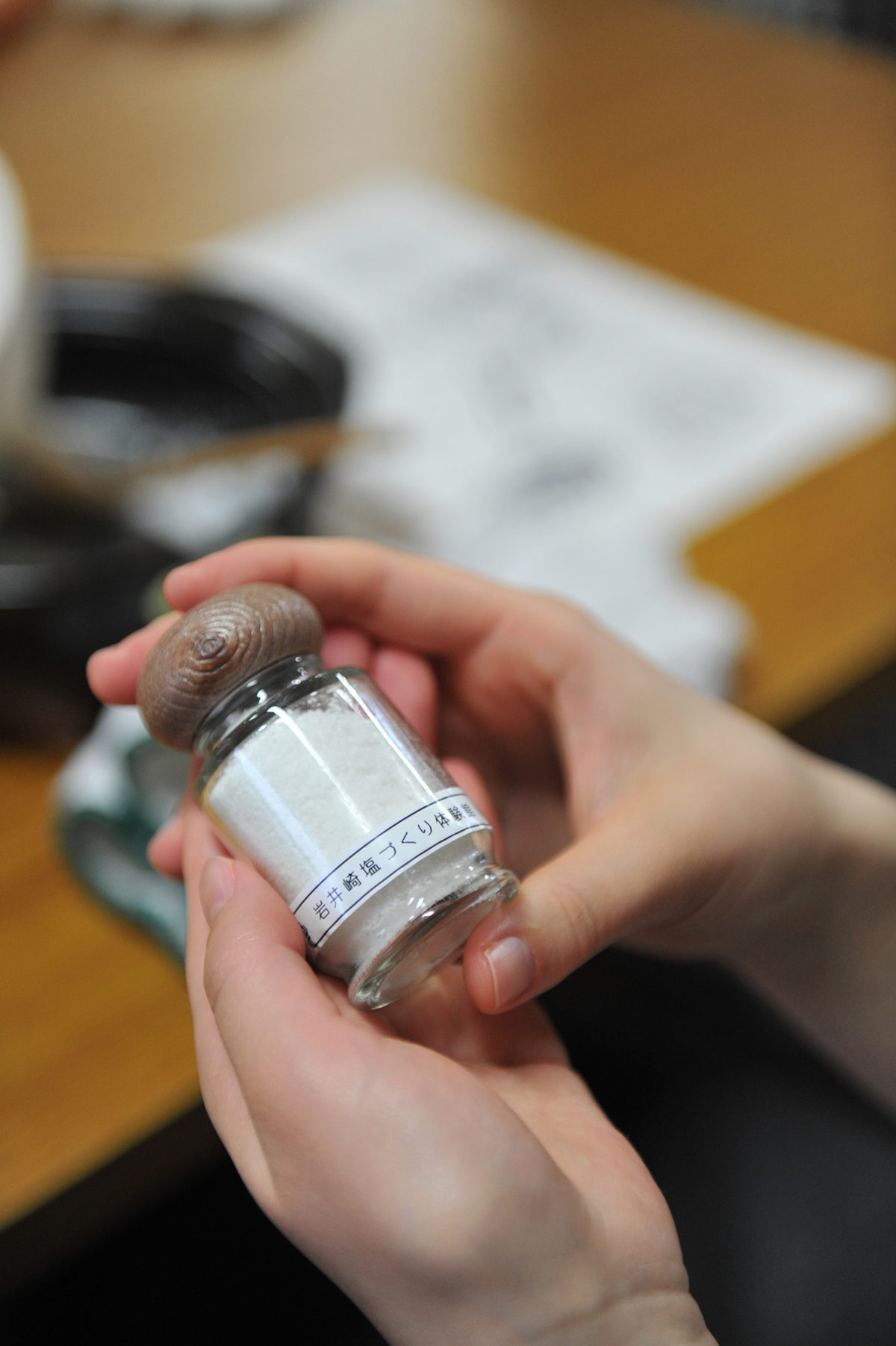 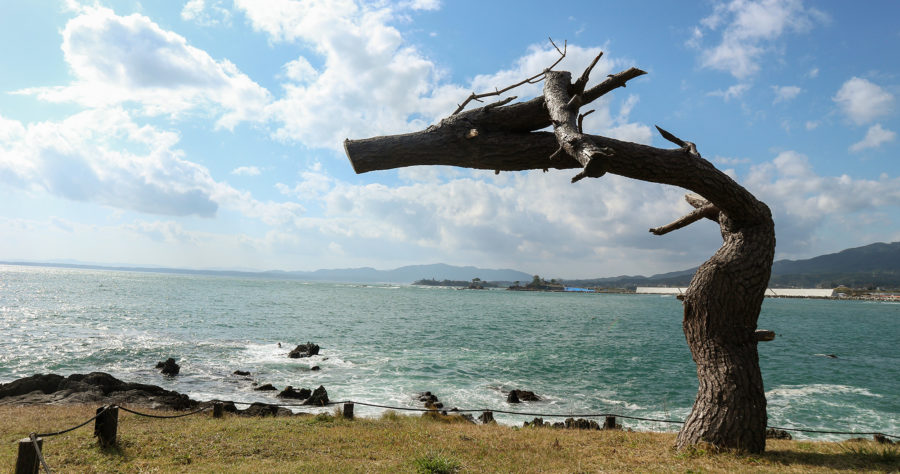 Cape: Yes
Salt-making experience: The inside is completely wheelchair accessible. There are a few short steps outside.