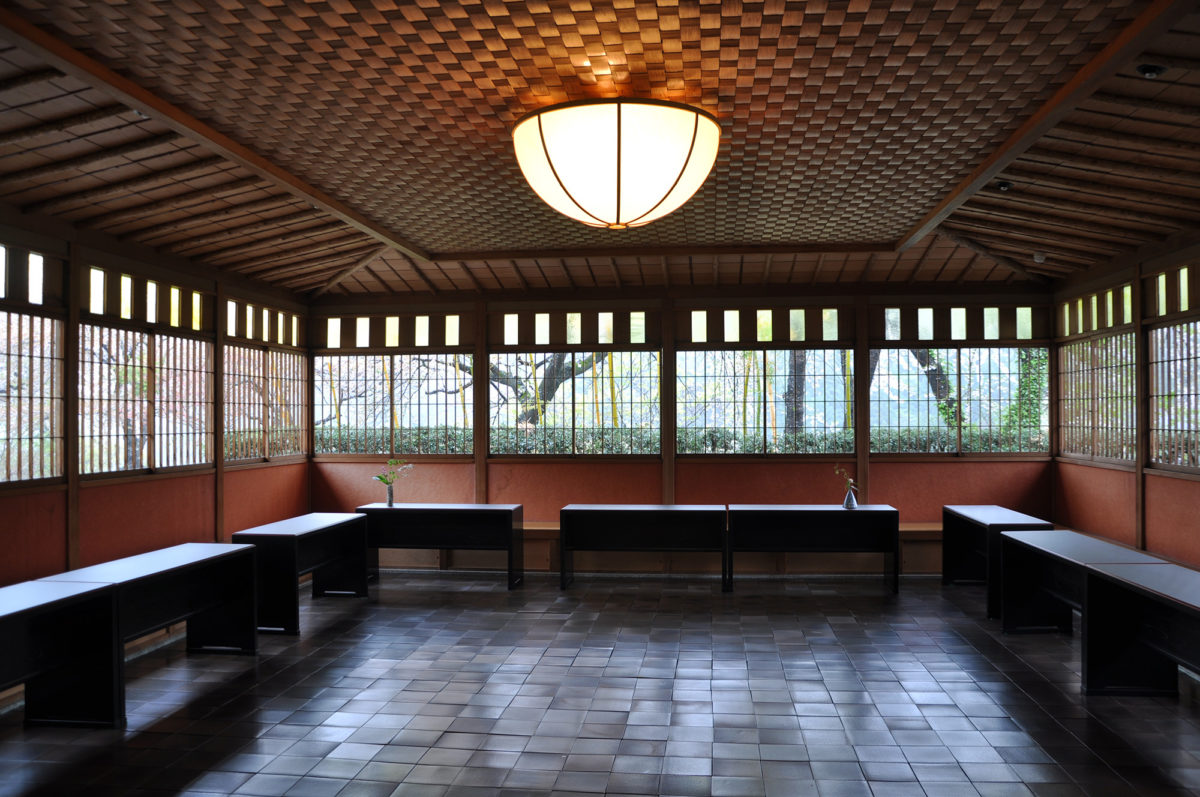 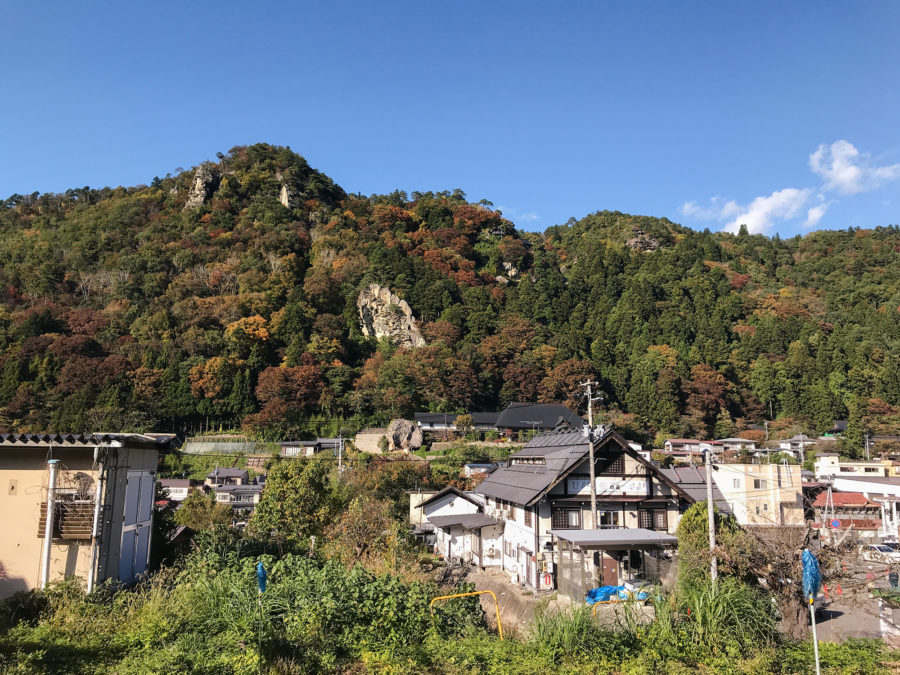 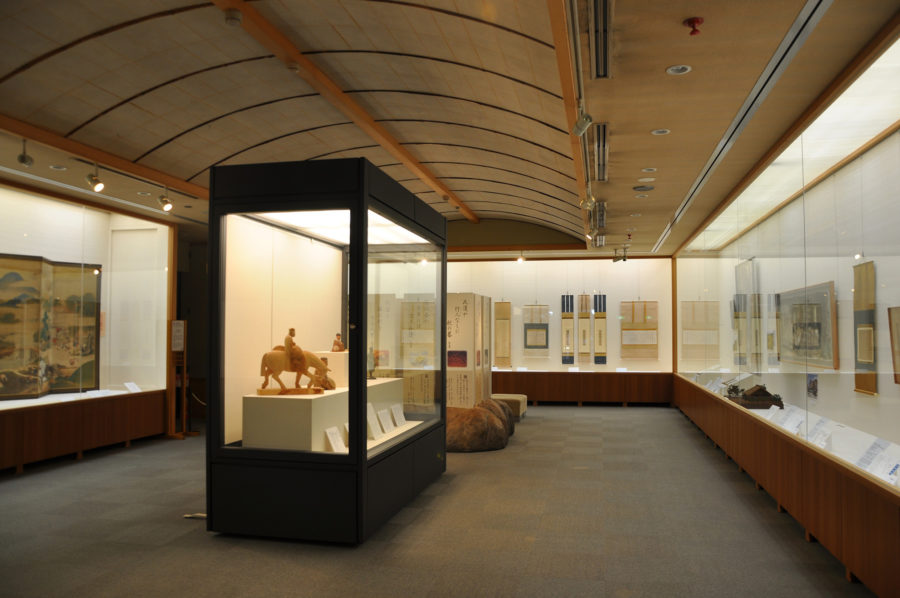 Limited English. The permanent exhibition hall has good English signage. For visitors who wish to have an English-speaking guide, please contact the museum in advance.