The largest geyser of its kind in Japan 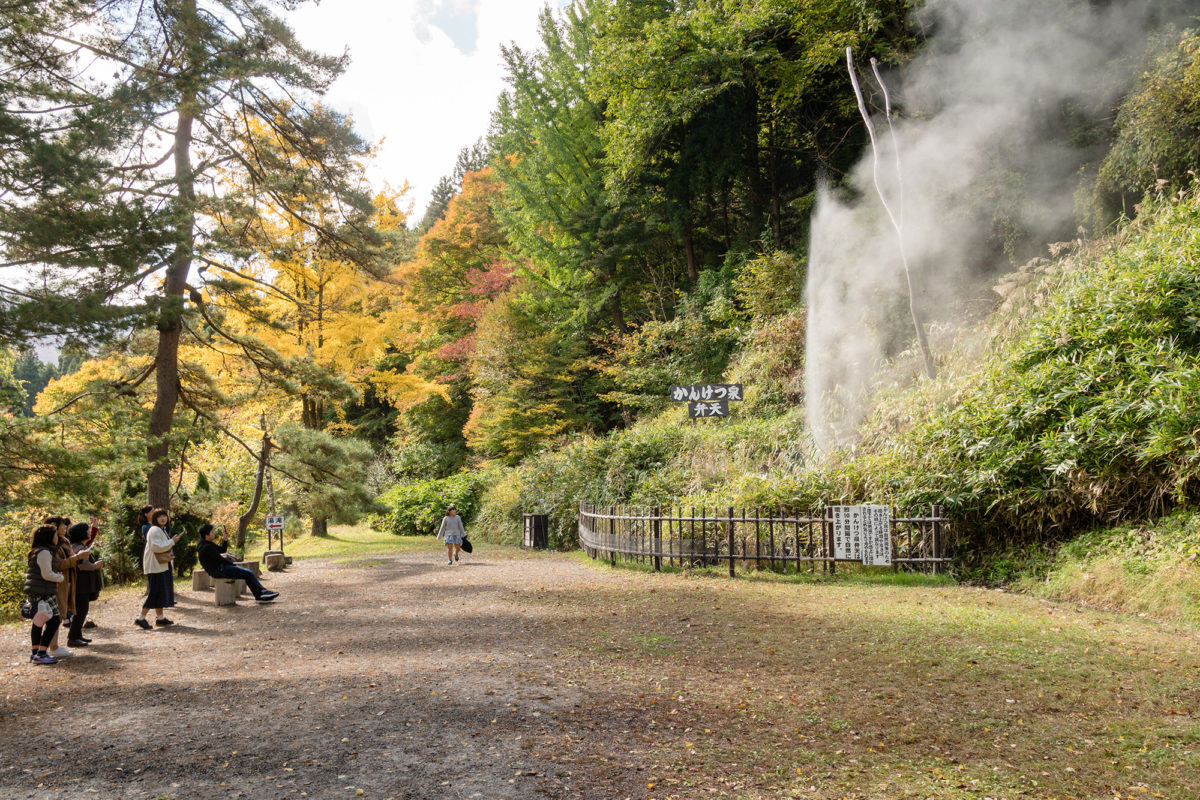 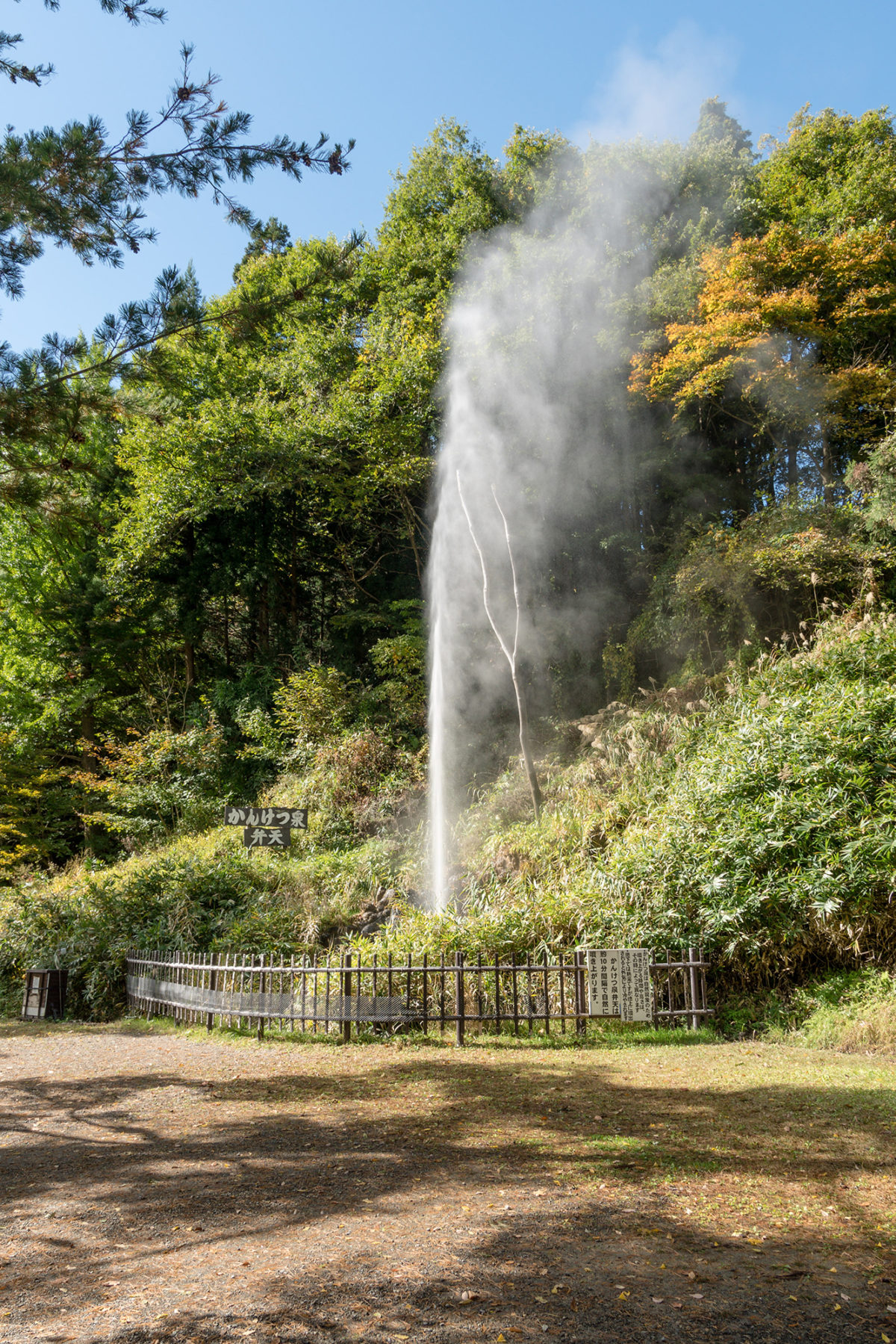 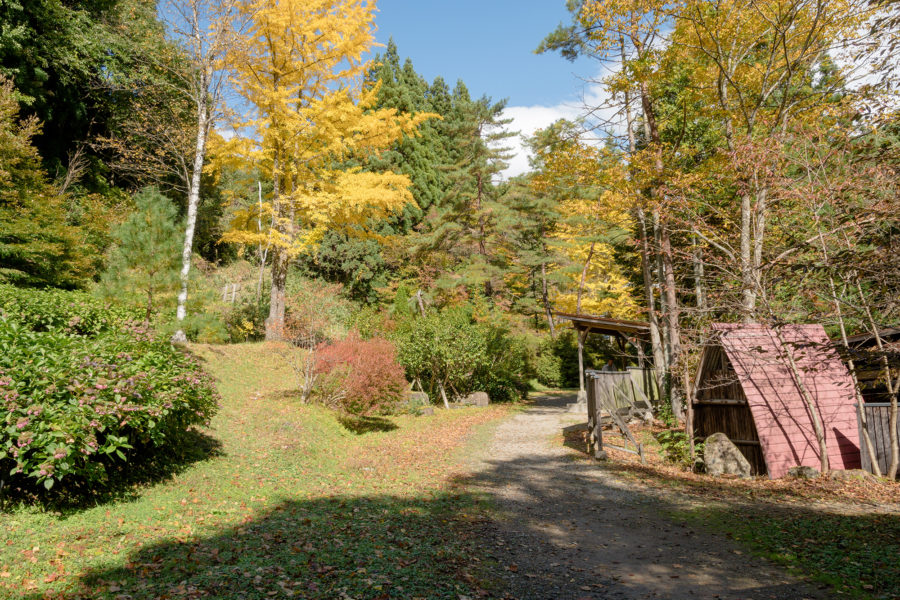 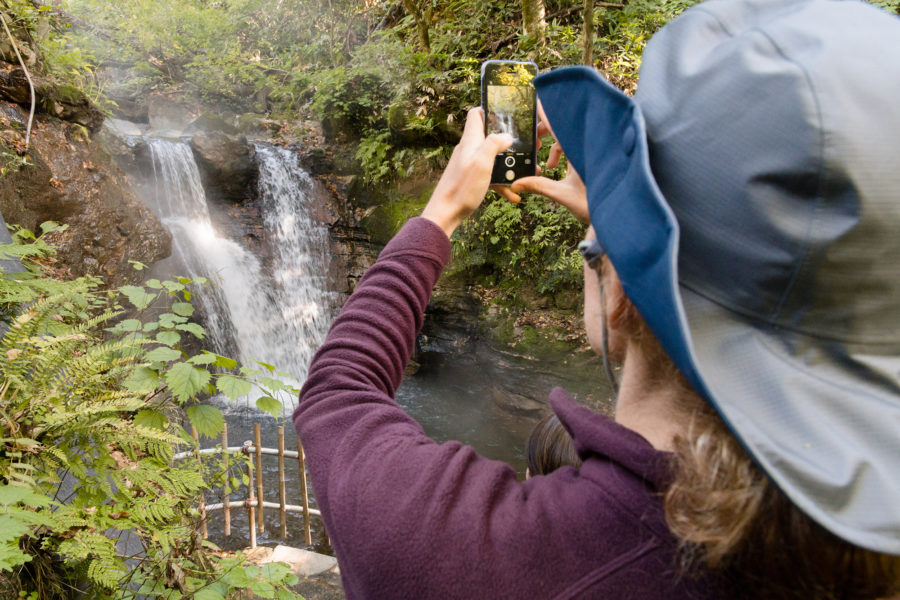 No, but picture menu available