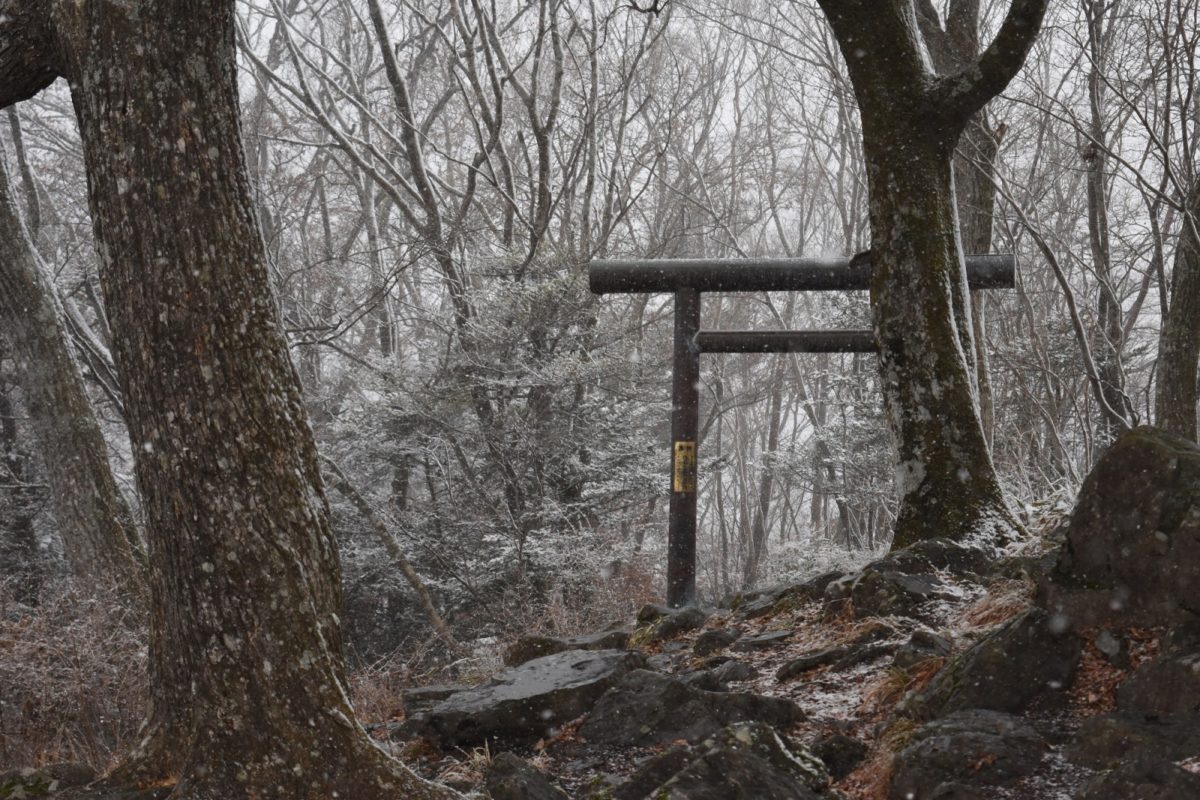 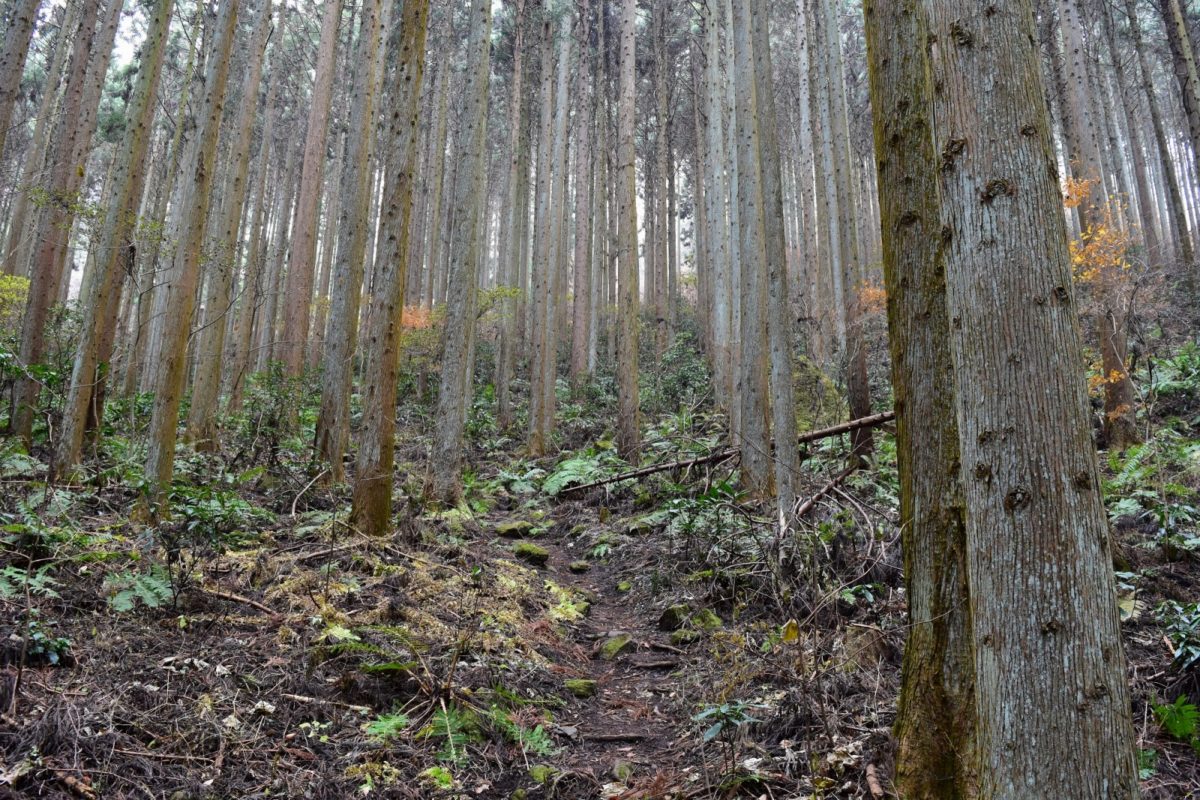 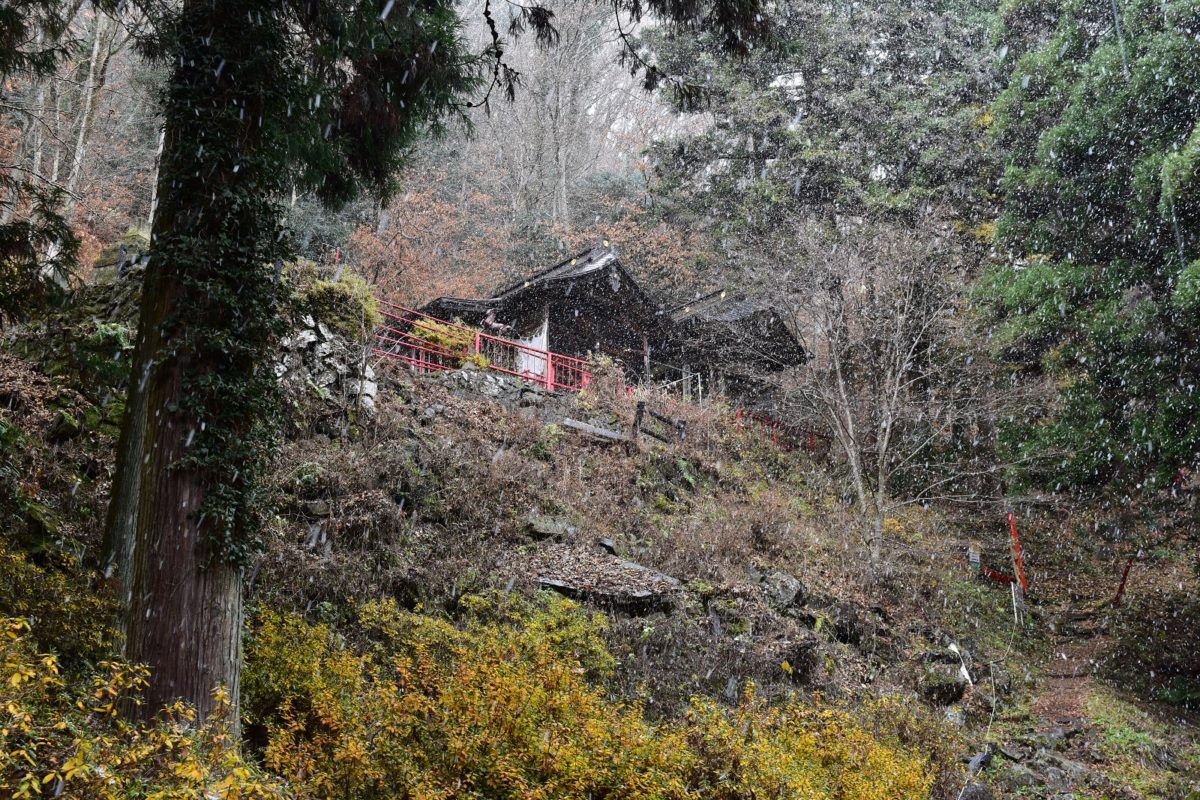 The trailhead is located in the Taihakusan Shizenkansatsu no Mori (太白自然観察の森) nature park, accessible via a long walk from a train station, or a short walk from a bus stop.

24/7 (recommended to complete hike before sunset)