A hidden temple village in the mountains with famous fried tofu 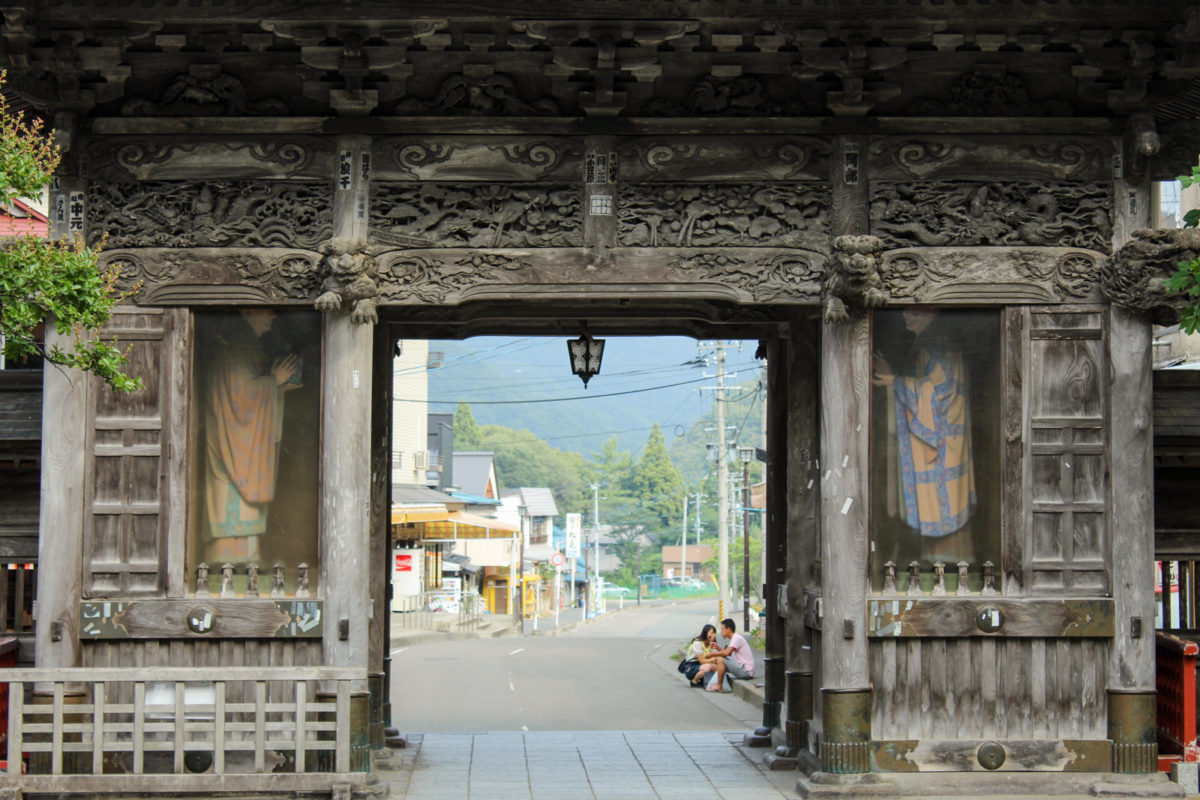 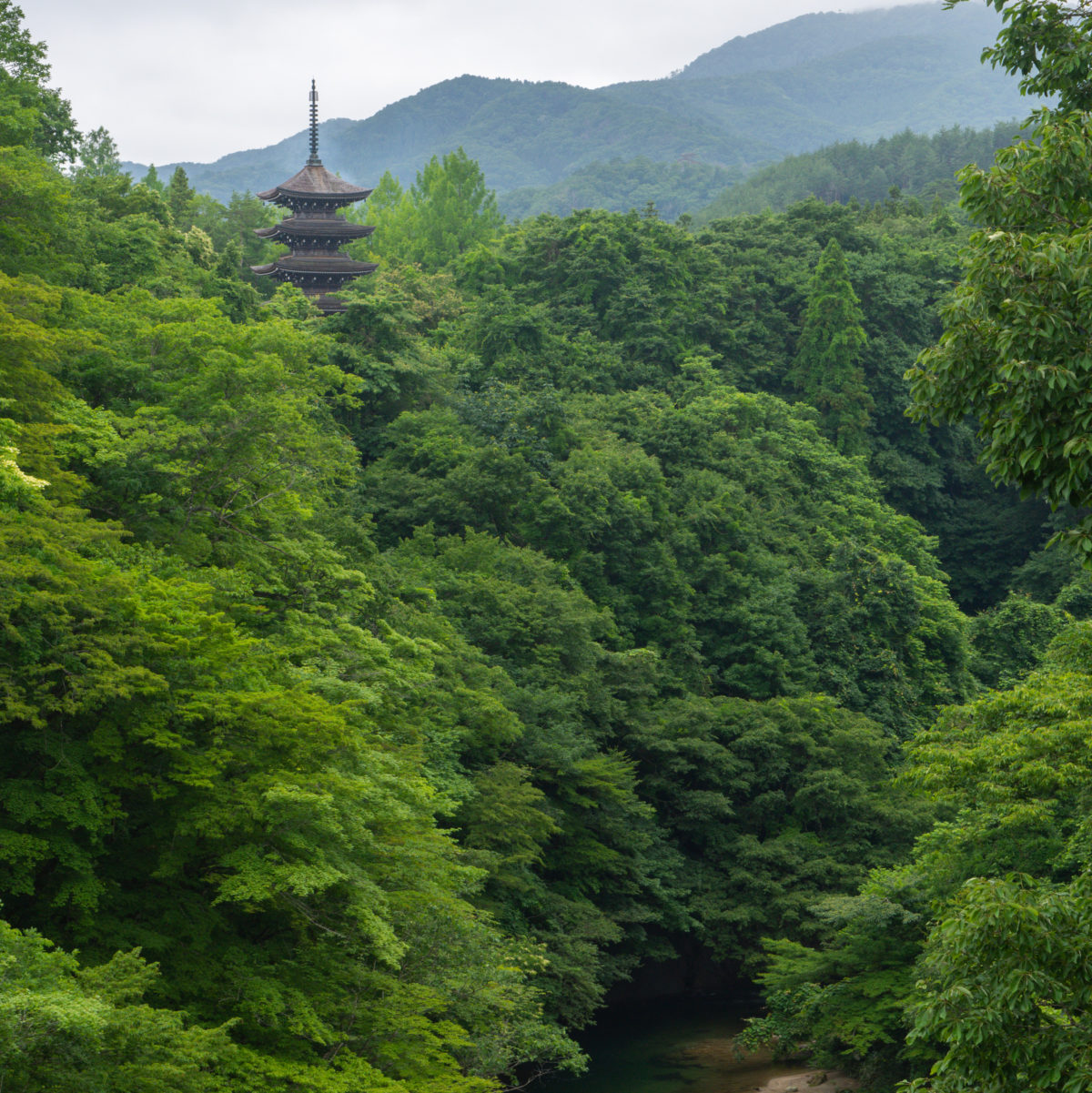 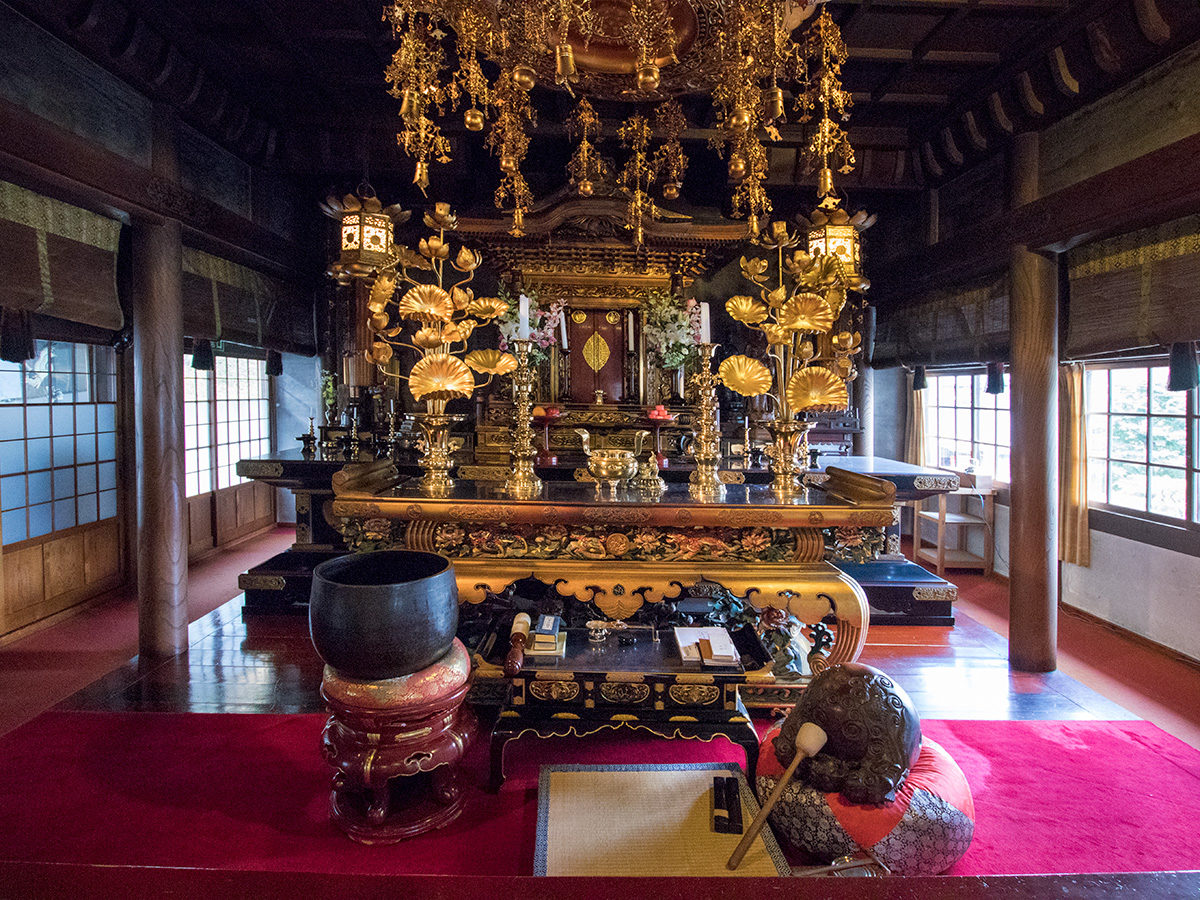 Okura Dam is about 70 minutes from Sendai Station along the same bus line. Follow directions as for Jogi, but alight a few stops earlier at the Okura Dam (大倉ダム) bus stop.