Interview with Takeshi Kobayashi, chairman of the Reborn-Art Festival Executive Committee (Part I)

The person behind this unique art festival 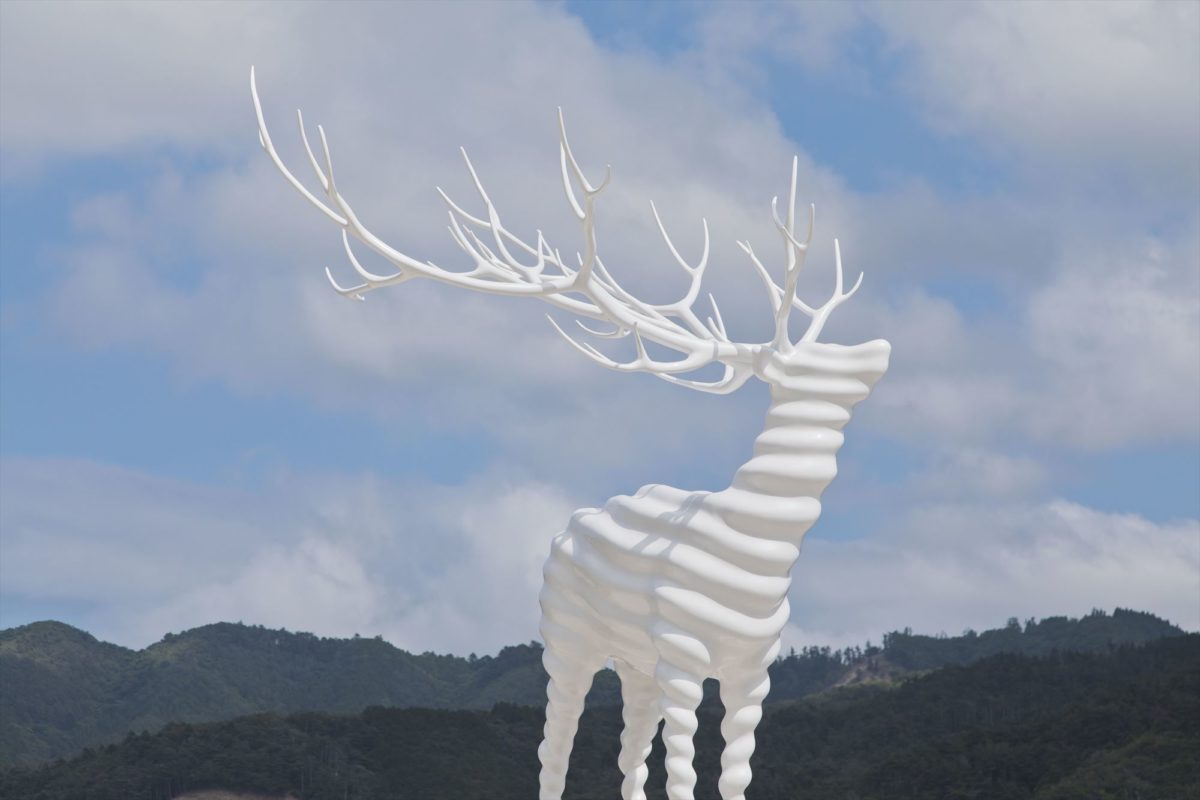 Various locations throughout Ishinomaki and Onagawa

Varies by area. See official website and official guide book for details. A rental cycle is a great way to explore the festival if you're up for a little workout.

Ajishima Area: About 1 hour by boat from the Ajishima Line Chuo Terminal (網地島ライン中央発着所). The Chuo Terminal is a 15-minute walk from Ishinomaki Station. Board boat bound for Ajishima (網地島), alight at Aji Port (網地港). Details and timetable here.

Requires purchase of a Reborn-Art Festival Passport, which covers entry to all artworks and some events*. Exact price of passport varies by year. For 2021, prices were ¥3,500 adults and ¥2,500 college & high school students.
*Food events and ticketed concerts extra.

Usually Wednesdays, but may vary by year