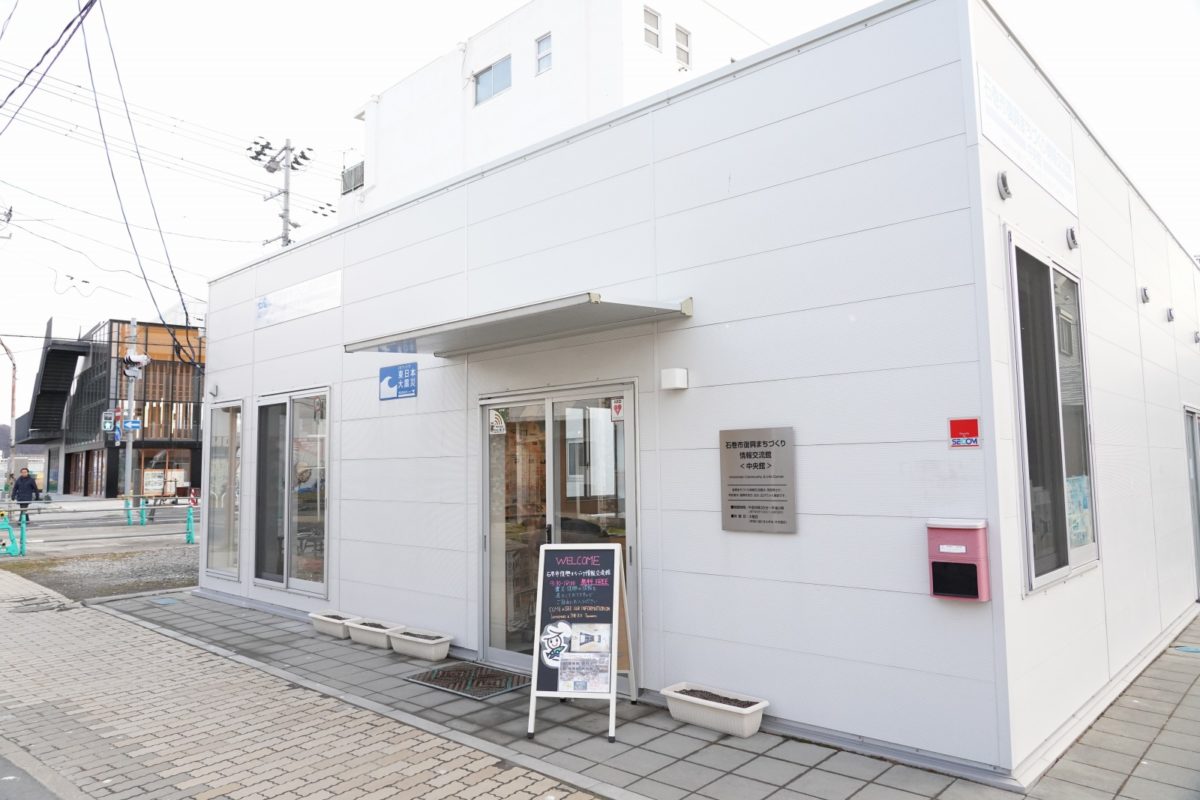 *If Tuesday falls on a national holiday, the center will close the following day instead.