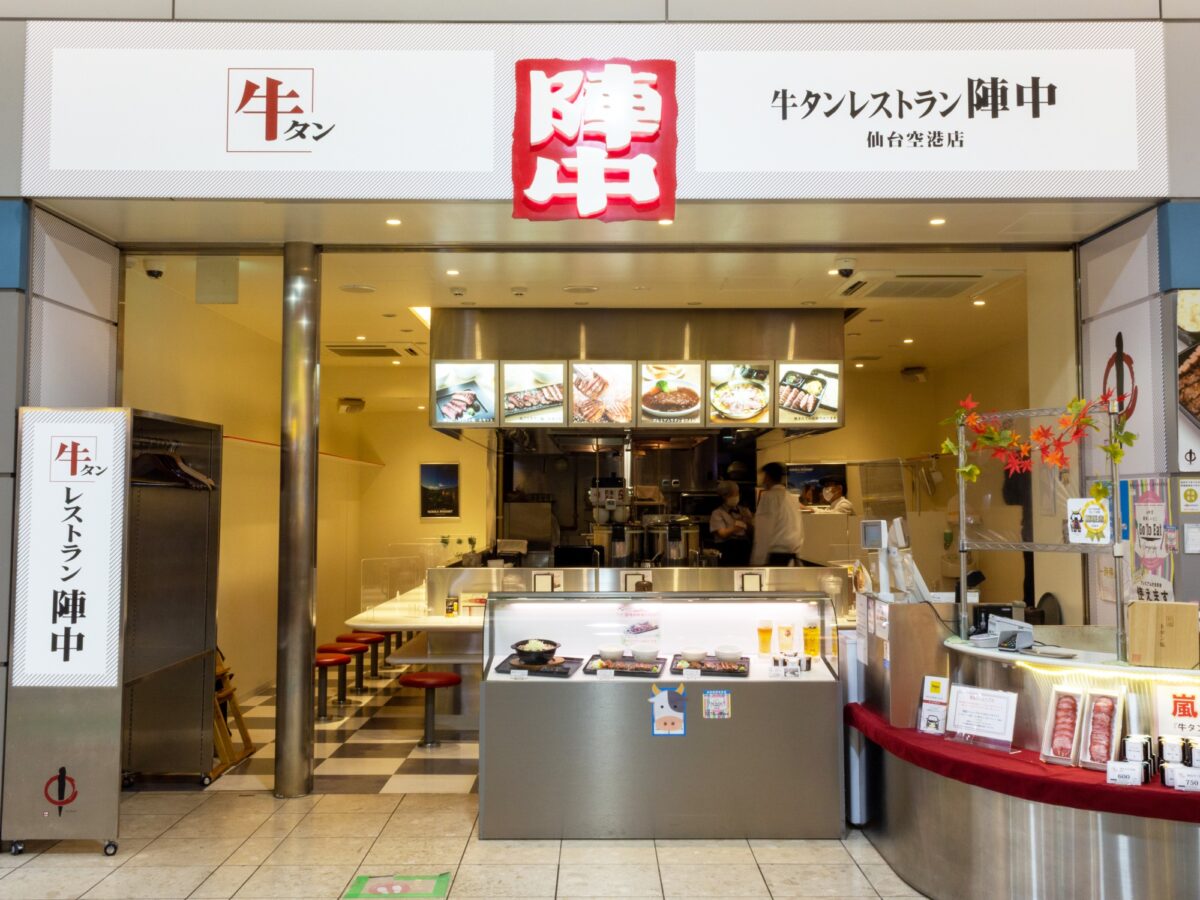 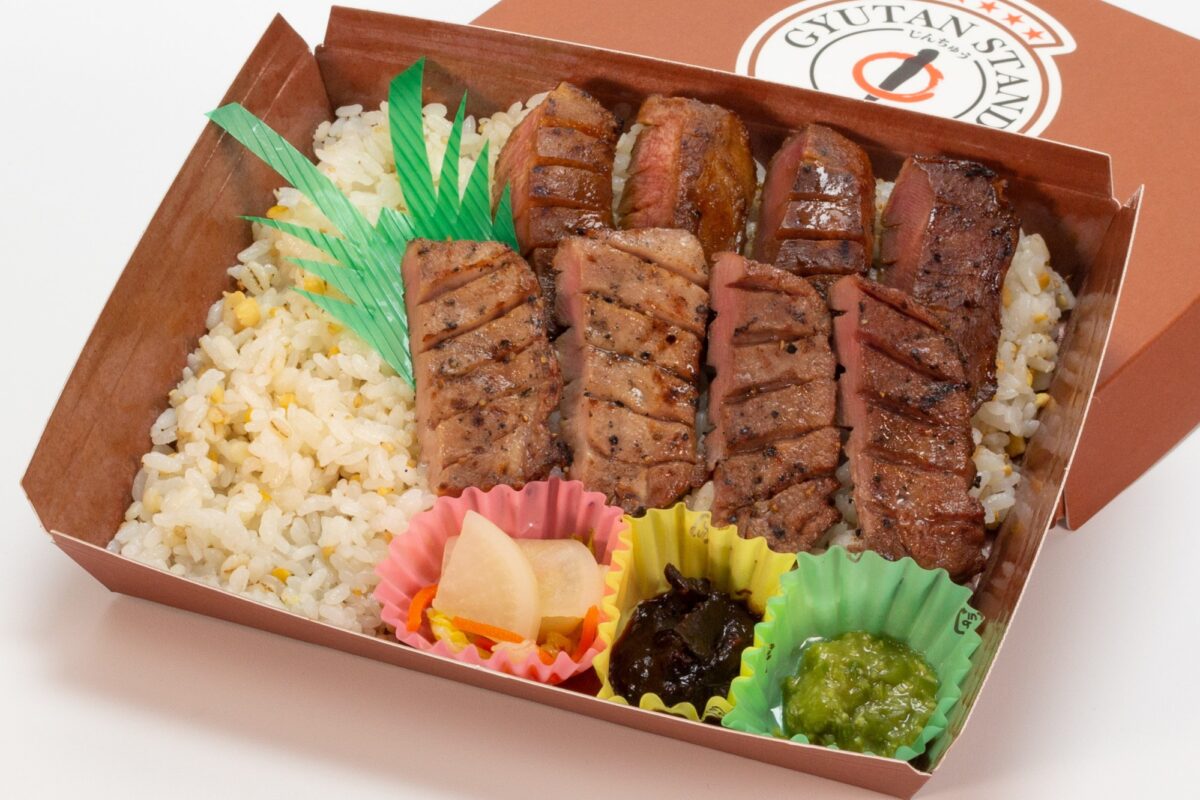 Some staff members can speak basic English, however they may not be present.

No, reservations are not accepted.